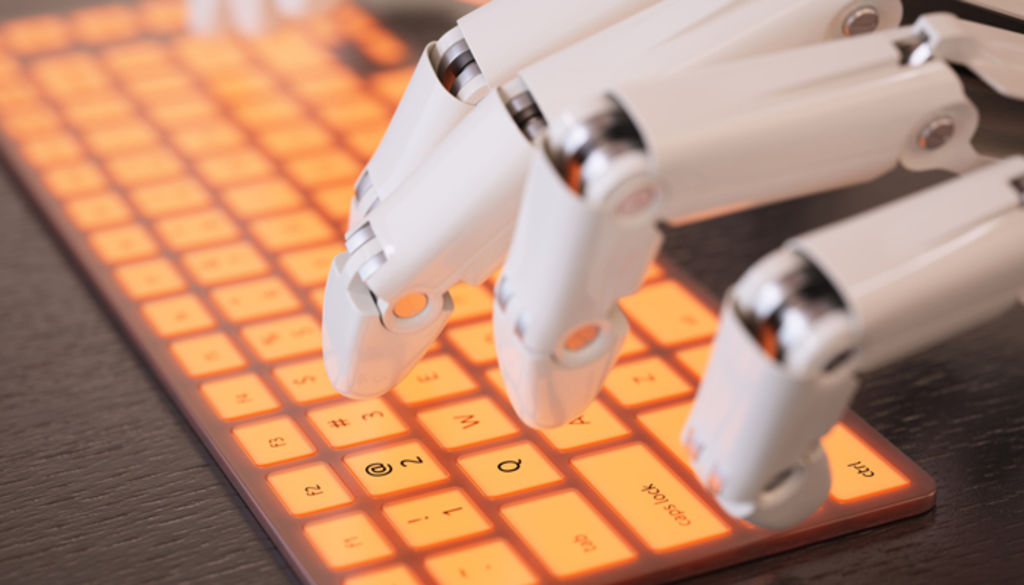 Evidence of machines displacing humans is sketchy, writes Leonid Bershidsky – we should be able to adjust to the new technological era if we put our minds to it.

It is now widely accepted that technological advances, especially ones that make machines more like humans – such as robotisation or artificial intelligence – are putting people out of work and will only destroy more jobs in the future.

The wealth will accrue to those who own the machines, not to what’s known as the middle class today. There’s some good news for humans, though: The evidence of our displacement by machines is sketchy, and we should be able to adjust to the new technological era if we put our minds to it.

Eric Brynjolfsson and Andrew McAfee of the Massachusetts Institute of Technology labelled this “the great decoupling”: according to them, advances in productivity, mainly driven by the development of digital technology, and the resulting economic growth, no longer cause employment and workers’ incomes to rise.

“The Second Machine Age is playing out differently than the First Machine Age, continuing the long-term trend of material abundance but not of ever-greater labor demand,” McAfee told Harvard Business Review.

Yet the economist Robert Atkinson, who heads the Information Technology and Innovation Foundation, argues that no “great decoupling” is taking place.

Employment, he points out, declines in step with the working-age population. Productivity and employment, Atkinson writes, “were never coupled, any more than the divorce rate … and the consumption of margarine (two variables that have moved together).” 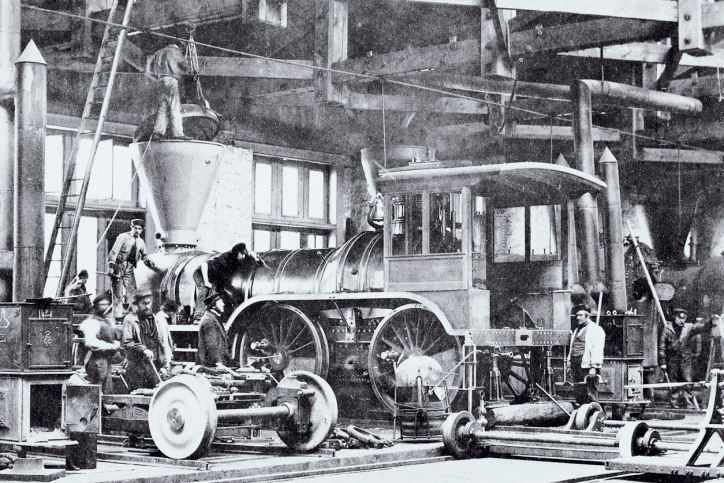 Machines are becoming intelligent enough to perform most functions that have been traditionally performed by humans. Photo: Getty Images

It might make more sense to examine the relationship between productivity and unemployment, rather then employment, but there’s only a weak negative correlation between them.

What about stalled income growth? Atkinson’s argument is that it has nothing to do with productivity increases, either. Incomes stopped growing because of increased inequality within occupations, not because technology wiped out jobs in middle-wage professions.

“To take an example from pro basketball, income inequality did not grow because technology eliminated middle-skilled players, it grew because of political economy factors, such as the introduction of free agency, ” Atkinson writes.

The people at the top of the income distribution aren’t all bankers or tech gurus. Seven per cent of the top one per cent of earners are lawyers, another 7 per cent doctors, 3 per cent work in insurance and real estate.

According to a recent article by Jonathan Rothwell, a Brookings Institution fellow, “there are five times as many top one per cent workers in dental services as in software services.” Technological disruption doesn’t explain the rise of the top one per cent and the lack of median income growth.

One could argue that even if technology isn’t eliminating jobs or depressing incomes now, it may do so in the future, when machines get intelligent enough to perform most human functions. 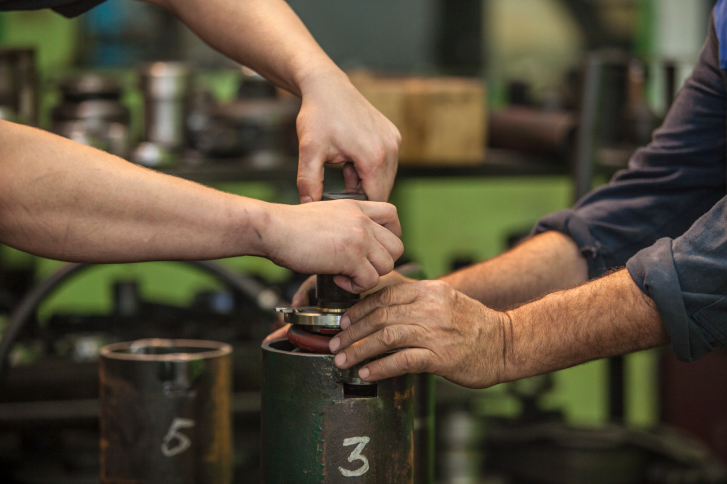 If machines are allowed to take over, governments need to invest in training people for old-fashioned professions. Photo: Getty Images/iStockphoto

Carl Benedikt Frey and Michael Osborne made this argument in a 2013 paper that suggested that 47 per cent of total US employment was at risk from “computerisation” in areas as diverse as truck driving and legal writing.

Atkinson’s response to that is that the “robot owners” who will reap the financial benefits of all that automation will need to spend their money on something, and they will likely want to spend it on something with a human touch:

“Global productivity could increase by a factor of 50 without people running out of things to buy. Just look at what people with higher incomes spend their money on: nicer vacations, larger homes, more restaurant meals, more entertainment like concerts and plays.

“Moreover, if we ever get that rich, working fewer hours would evolve on its own.”

Even now, top earners spend larger shares of their income on education, personal services, handcrafted luxury items and insurance. Even Frey and Osborne agree that “persuading” – as in selling an insurance policy – won’t be automated anytime soon, and nor will jobs such as making one-of-a-kind furniture or small-batch whisky.

Atkinson’s purpose is to convince regulators and policymakers that tech-driven productivity growth is to be encouraged, not suppressed for the sake of keeping people employed in jobs that are not really needed in the evolving economy.

That may sound like a primitive Darwinian argument: What happens to the people who are eventually displaced?

Paradoxical as it may seem, allowing machines to take over whole industries and enrich their owners can only work without disturbing social peace if governments invest in training people for old-fashioned professions.

And someone will need to provide forms of entertainment that machines will forever struggle with; ballet dancers and classical musicians may suddenly find themselves in great demand.

This is not about providing more or cheaper college education. In Europe, according to the European Commission, about 40 per cent of workers feel overskilled – they have more education than their job requires.

It’s a matter of matching skills to a shifting demand pattern, driven by technology change – and by people’s need to feel human in a world of machines.

Investors fuel up on service stations at auctions

Sydney's Strathfield Hotel for sale after 100 years of ownership

5 tips for a successful office fitout

Grand Queenscliff Hotel in search of some love

What ethical investors look for when investing in commercial real estate