One of the key planks of Brisbane’s push to become a digital powerhouse, a vibrant community of disruptive businesses, is poised to swell.

River City Labs, which has hosted some of Brisbane’s best budding businesses and even Uber under its roof, has announced plans to move to a new location, providing more space and more services for budding businesses.

General manager Peta Ellis said the move, to Fortitude Valley’s heritage-listed TC Beirne Building, was coming regardless of recent government attitude changes to start-ups but they helped confidence in the sector.Queensland’s Labor government has talked big about innovation since coming to power and Prime Minister Malcolm Turnbull’s dethroning of Tony Abbott indicated a similar shift at a federal level.

“I think the fact that we have our government talking about innovation and focusing a lot of their policy and funding towards this space (is great),” Ms Ellis said.

“It’s just nice to know that we have the support of Brisbane City Council and also the government, not just local Queensland, but national as well (is there).

“We’ve sort of been doing it solo for many years, it’s nice to have the city behind us moving forward.”

RCL launched in 2012 to provide advice and a co-working space for the city’s big-thinking disruptive businesses.

It hosted several of Brisbane’s most successful startups and even multinational ride-sharing company Uber when it first launched on Brisbane and the Gold Coast. 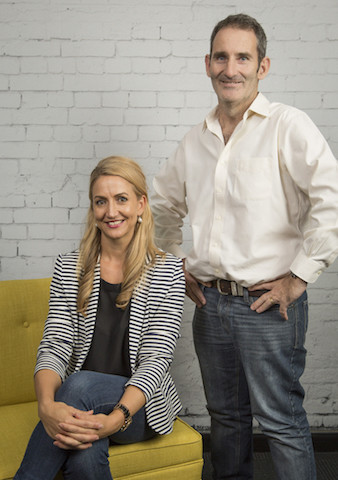 “We’re not just having people with these random ideas wanting to have a go,” Ms Ellis said.

“The startup industry is still in its infancy in Australia so what we’re seeing in Brisbane is a reflection of what’s happening nationally and it’s a good indication of where Australia can be in the next 10 years.”

Spike Innovation director and Startup Catalyst Program project director Colin Kinner said he thought the expansion would help address the problems all Australian cities suffered with when it came to start-ups, fragmentation and lack of scale.

Ms Ellis said the move to the TC Beirne building would happen over the coming year after its redevelopment was finished.

Hermes handbags, cars and fine wine got the ultra-rich through COVID-19

Giving small business a chance: The transformed mechanic's workshop bringing retail back to the streets

The wait is over: Crown Residences to welcome first residents